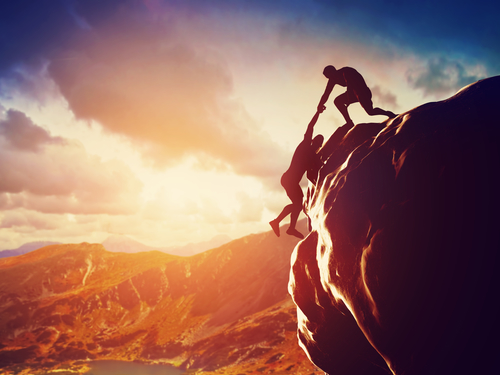 The fourth post in this short series on good communication the type of information necessary for winning the support of the project sponsor.

Winning the Support of the Project Sponsor

The Project Sponsor’s Point of View

From the project sponsor’s point of view, they have made all the resources necessary to complete a project available to you (the project manager), and now they are placing their trust in you to deliver the expected results.

If the project sponsor does not know you very well, then they will be looking for reassurance that that trust has been well placed. This is especially true if the project is running into difficulties.

Bigger issues are different. If there is a danger that the project will be significantly impacted then the project sponsor will want to know right away. They will also need to understand the background to the issue, the available options, and the impact of deciding on a particular course of action.

I will pick up the topic of presenting issues and the related decision requests to a project sponsor in a later post.

To sum up, you will build trust with your project sponsor by acting professionally and giving the sponsor the kind of information that they need, when they need it. The more your sponsor trusts you, the more they will be willing to go out of their way to support you.